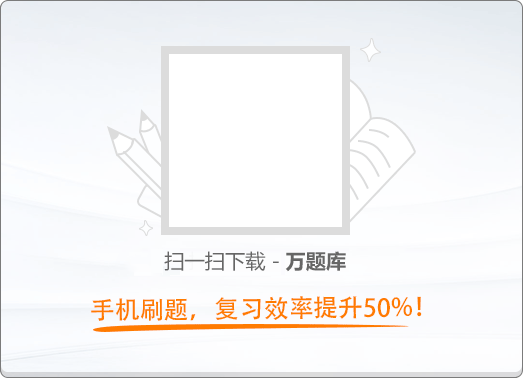 万题库
2017年全国硕士研究生入学统一考试英语（一）试题
Directions: Read the following text. Choose the best word(s) for each numbered blank and mark A, B, C or D on the ANSWER SHEET. (10 points)
材料题
Use of English
Use of English

Could a hug a day keep the doctor away? The answer may be a resounding "yes!"_____（1）helping you feel close and _____（2）to people you care about, it turns out that hugs can bring a _____（3）of health benefits to your body and mind. Believe it or not, a warm embrace might even help you _____（4）getting sick this winter.

In a recent study _____（5）over 400 healthy adults, researchers from Carnegie Mellon University in Pennsylvania examined the effects of perceived social support and the receipt of hugs_____（6）the participants' susceptibility to developing the common cold after being_____（7）to the virus. People who perceived greater social support were less likely to come_____（8）with a cold, and the researchers_____（9）that the stress-reducing effects of hugging _____（10）about 32 percent of that beneficial effect. _____（11）among those who got a cold, the ones who felt greater social support and received more frequent hugs had less severe_____（12）.

"Hugging protects people who are under stress from the _____（13）risk for colds that's usually _____（14）with stress," notes Sheldon Cohen, a professor of psychology at Carnegie, Hugging " is a marker of intimacy and help _____（15）the feeling that others are there to help_____（16）difficulty."

Some experts_____（17）the stress-reducing, health-related benefits of hugging to the release of oxytocin, often called "the bonding hormone"_____（18）it promotes attachment in relationships, including that between mothers and their newborn babies. Oxytocin is made primarily in the central lower part of the brain, and some of it is released into the bloodstream. But some of it _____（19）in the brain, where it _____（20）mood, behavior and physiology.